First publication (US) of texts and works influenced by research into medieval English alongside essays, drawings, pattern-based pieces and a couple of shorter prose texts. Full reprint of Goan Atom. Reprint of Cropper chapbook. Designed by Pablo Lavalley.

“Bergvall’s work is about the inscription of language on the body and in that sense touches the pulse of ecriture feminine. It blurs the boundaries of physical, sexual, and translative work, deriving as so much of this work does, from a bilingual French/English aesthetic. But what I admire about Bergvall’s work is its absolute originality, its structural articulations”. Sina Queyras

Bebrowed’s blog: For many years I have wanted to be Steve van Zandt 4 nov 2011 Meddle English and CB reviewed.

Kamilla Löfström: Den Sproglige Den sproglige køkkenmødding Meddle English reviewed in the Danish newspaper Information, 26 May 2011. Brings out the historic and poetic connections made in the book between Middle English and contemporary Scandinavian languages. 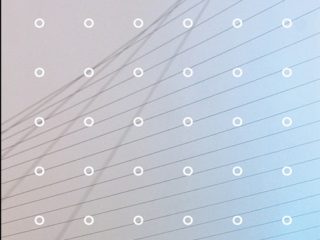 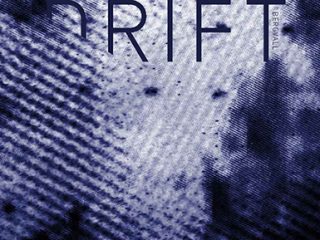