The Language Station encounters were first started as a way to meet and record speakers of a minoritarian language specifically relevant to my sunrise performance  Ragadawn.

Research into old European languages as well as minoritised languages spoken by recently settled communities are introduced into the project through these recordings. One phrase from my performance has been translated and recomposed into the  work: the Dawn Chorus of Languages.

It started in 2016 with Romanche (Geneva performance) and Punjabi (Southend performance). As of 2018 some 18 languages/translations have been integrated into the Dawn Chorus of Ragadawn with contributions from approximately 40 poets/academics/translators. From 2019, the Language Stations will be edited into a Podcast series to share some of the rich encounters experienced. The first few will be launched in June’19. A first public event is also due to take place in London with contributors of Galician and Ladino languages: Language Station Live.

“I found the whole experience with Language Stations to be a creative and nurturing one, in particular because Rhys Trimble and myself were placed in a workshop at Liverpool with very interesting poets from Yemen. Their outlook on speaking a worldwide ancient language had been thrown upside down when immersed in the English language and culture in their new city. For us, Welsh speakers, being a minority language, that was no surprise, as looking outwards of Britain has been one of the ways that we still exist.”

At the heart of the linguistic aspect of Ragadawn is  the process of revitalizing connections between poetic forms as well as minority or migratory languages active in Europe: anciently rooted languages, as well those present through more recent settlements.

It follows a symbolic map of some of the languages involved in early medieval lyric poetry across pre-European territories. One phrase from my performance has been translated and recomposed into the  work, thus slowly compiling a multilingual refrain at the heart of the work: the Dawn Chorus of Languages.

From 2019, new encounters and languages will be recorded and edited by C Bergvall & Caleb Watson and recomposed towards performance by composer Rebecca Horrox.

The trajectory of languages to be recorded will end in 2020.

With new stations and language recordings to come in 2019.

All hosts, venue partners and contributors since 2016 who have made and are continuing to make these recordings  possible.

Special thanks to Sam Grant for the better 2016-17 recordings. 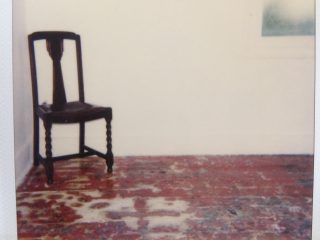 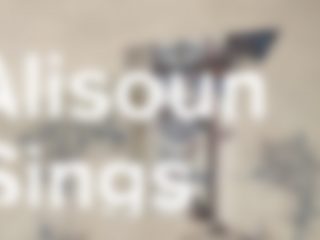